Gender diversity has been a buzzword in Human Resources for a number of years.

However, thanks to reports such as the Hampton-Alexander Review, they are no longer just empty words in lieu of true progression. Instead, initiatives on how to overcome the barriers to gender diversity have been pushed to the top of the agenda for many organisations.

Because the targets are voluntary, progress is slower compared to more controversial methods, such as quotas. If progress continues at the current rate, half of all available appointments in the next two years will have to go to women to achieve the 33% target for both board positions and Leadership teams.

Despite this, quotas are argued to reduce gender diversity to nothing more than a box-ticking exercise. As a result, no progress is made on the core issues that women come across in the workplace.
Instead, voluntary targets mean that progress is organic. It leads to genuine and sustainable initiatives which open up roles, challenge stereotypes and can be applied to other diversity issues.

Why is this important?

Gender balance is not only the right thing to do, but it also makes great business sense. From entry level to management, diversity allows organisations to be closer to stakeholders, aids decision-making and increases profitability.

Not only does the Hampton Alexander review consider the statistics surrounding gender diversity, it also considers what initiatives progressive organisations are taking in order to address the imbalance of gender. These initiatives can easily be applied to a broad range of firms.

As a result, we’ve picked five of the most innovative HR practices addressing gender diversity issues in the UK.

Some organisations have broken down barriers for women to enter specific jobs by actively redesigning the nature of the tasks involved and the qualifications required. This can involve automation of processes and separating tasks that require qualified personnel. This consequently can open up jobs to much more diverse talent pools, a benefit which extends beyond gender. 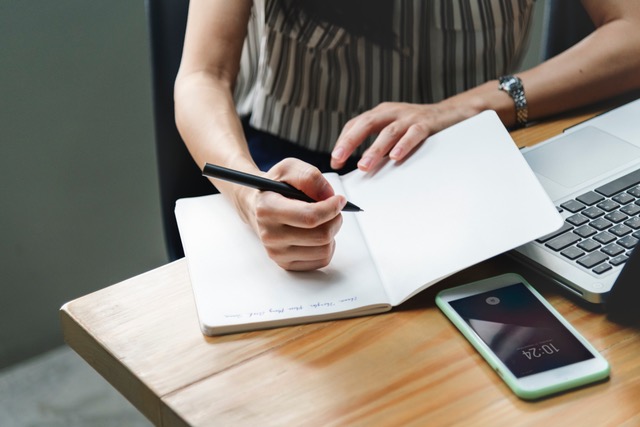 2) Attracting talented women back into the workforce

Targeted recruitment programmes can be designed to attract skilled women on career breaks into management roles. This is another route that proactive organisations have taken to open up job opportunities to women. The impact of taking a career break is an issue which typically affects females in fast moving industries. Tailored recruitment schemes can address this, by providing support and the opportunity for women to update their knowledge and skills. This can provide the foundation and means for women to confidently re-start their career after an extended career break.

3) Meeting the demand for flexibility

Agile working is a growing trend, due to the high-demand for flexible hours. Not typically found outside of low-paid roles, some organisations are recognising that this is a key barrier to job mobility and career progression. Although this is true for all genders, this is an exceptionally relevant issue for women as primary care-givers. Agile working can also allow for a share of responsibility for care-giving between both genders. 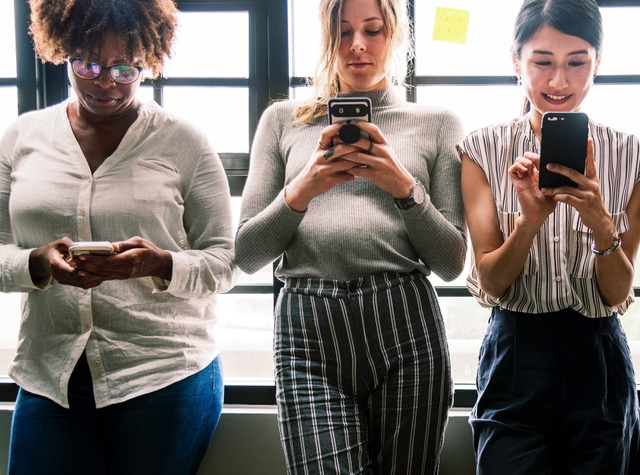 4) Tackling the shortage of women in STEM

Although focus on increasing gender diversity has mainly been at senior levels, some industries suffer from a perception challenge. This in turn affects the level of women entering the industry, and is particularly true for STEM industries. There has been a drop in talented females beginning careers in STEM industries. Part of the issue lies in the hyper-masculine image often associated with them.

In order to get more females interested in careers in STEM, it is important to move away from this image. This can be achieved through a range of initiatives, such as:

Organisations who have lead such programmes have seen a great success in increasing the number of women entering their workforce while breaking down stereotypes. 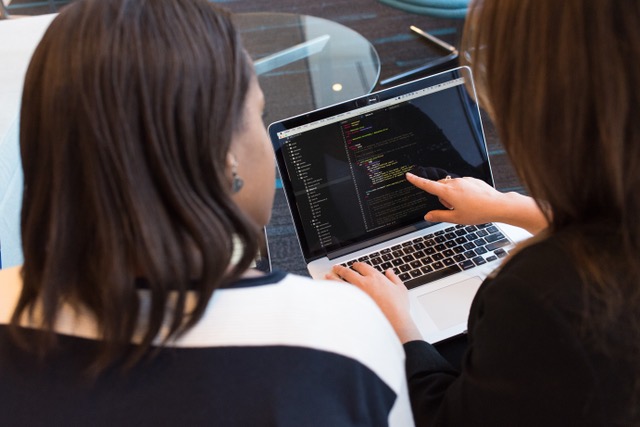 Mentoring programmes are another initiative which allow women to put themselves forward for opportunities. Mentoring can assist in achieving career aspirations by providing support and a structure to succeed.

The benefits of mentoring are two-way.

Not only does it allow for an individuals personal development, but it providers leaders (both male and female) with further insight into the challenges their colleagues face as they move up through the organisation.

Mentoring circles, as opposed to 121 mentoring, can provide further benefits such as: 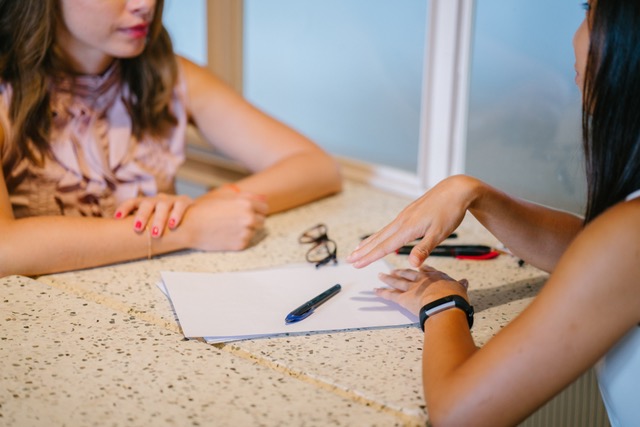 A proactive and considerate approach results in innovative HR initiatives. These allow organisations to become more inclusive, rather than exclusive. The principles of the five initiatives highlighted above all help in breaking down the barriers that women face in the workplace. This is a key consideration for any business in any sector and is something any forward-thinking HR professional will recognise.

Howarth Morris are accounting and HR recruitment specialists. If you are a progressive organisation looking for individuals wanting to take their career to the next level, please contact us today to find out more.

Howarth Morris is the North-West’s leading recruiter for high-level Finance and HR positions.

For expert support and guidance with the next step in your career – in management or otherwise – get in touch today.